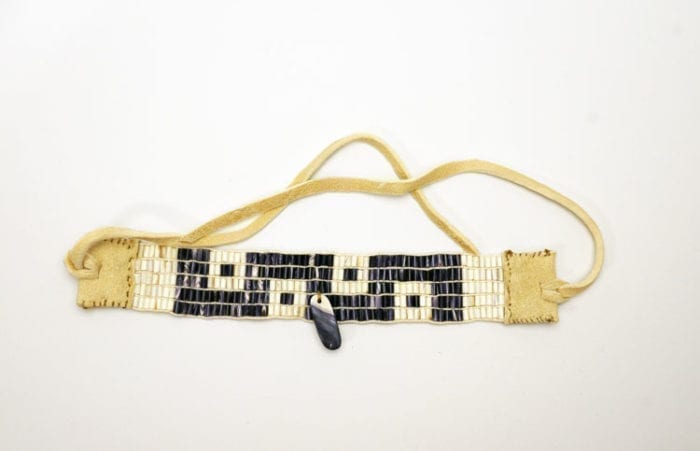 Since I’m not Native American, I will write an introduction only, and then present links to some writings on the topic of Thanksgiving by Native Americans.

Thanksgiving is one of the most cherished holidays in the United States. Among most people, that is. The folks who don’t cherish it are the ones who were most affected by the events that occurred at the original Thanksgiving feast and by what has occurred in the subsequent three hundred years.

The two principal parties in the original Thanksgiving were the “Pilgrims”, who came to America seeking business opportunities, and members of the local Wampanoag tribe. The story is mostly told from the point of view of the new Americans, which story leaves a lot to be desired by the original Americans.

Native voices have been raised to try to correct the false/incomplete mainstream narrative that ignores crimes perpetrated on the same people who sat at the “first Thanksgiving” not too long after the event supposedly took place. In spite of Native views, schools still promote the colonialist view, as do the media, whether it be print, movies, or any variation thereof.

The suppressed speech of Wamsutta (Frank B. James), Wampanoag, to have been delivered at Plymouth, Massachusetts, 1970: https://www.uaine.org/suppressed_speech.htm

The National Museum of the American Indian’s website has a pdf file designed as an aide for teachers of grades 4 to 8: https://americanindian.si.edu/sites/1/files/pdf/education/thanksgiving_poster.pdf

With Thanksgiving: a Native American View by Terra Trevor: https://www.huffpost.com/entry/with-thanksgiving-a-native-american-view_b_5a0cca9ee4b023a796fed3b4

Decolonizing Thanksgiving: A Toolkit for Combatting Racism in Schools: https://medium.com/age-of-awareness/decolonizing-thanksgiving-a-toolkit-for-combatting-racism-in-schools-5d4e3023a2f8

Leave us your thoughts in the Comments section.

Previous Welcome Cheryl Arviso! Next Crimes Against Humanity on the Southern border

0 Comments for “What does Thanksgiving mean to Native Americans?”