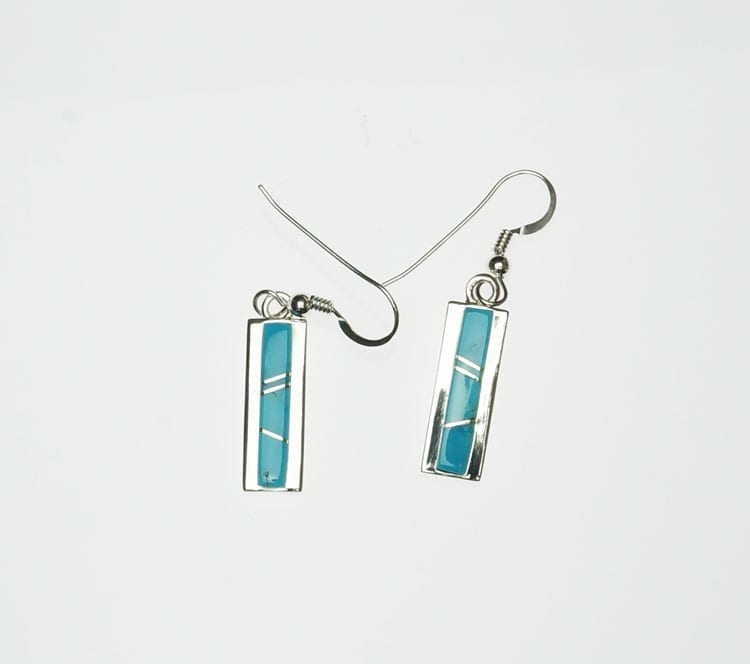 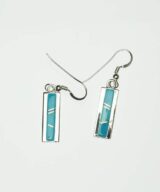 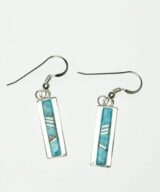 The clear blue turquoise is from the Sleeping Beauty mine. The deeper turquoise with matrix and silver specks is from the Kingman mine. Choose which you prefer from the drop down box.

The clear blue turquoise is from the Sleeping Beauty mine. The deeper turquoise with matrix and silver specks is from the Kingman mine. Choose which you prefer from the drop down box