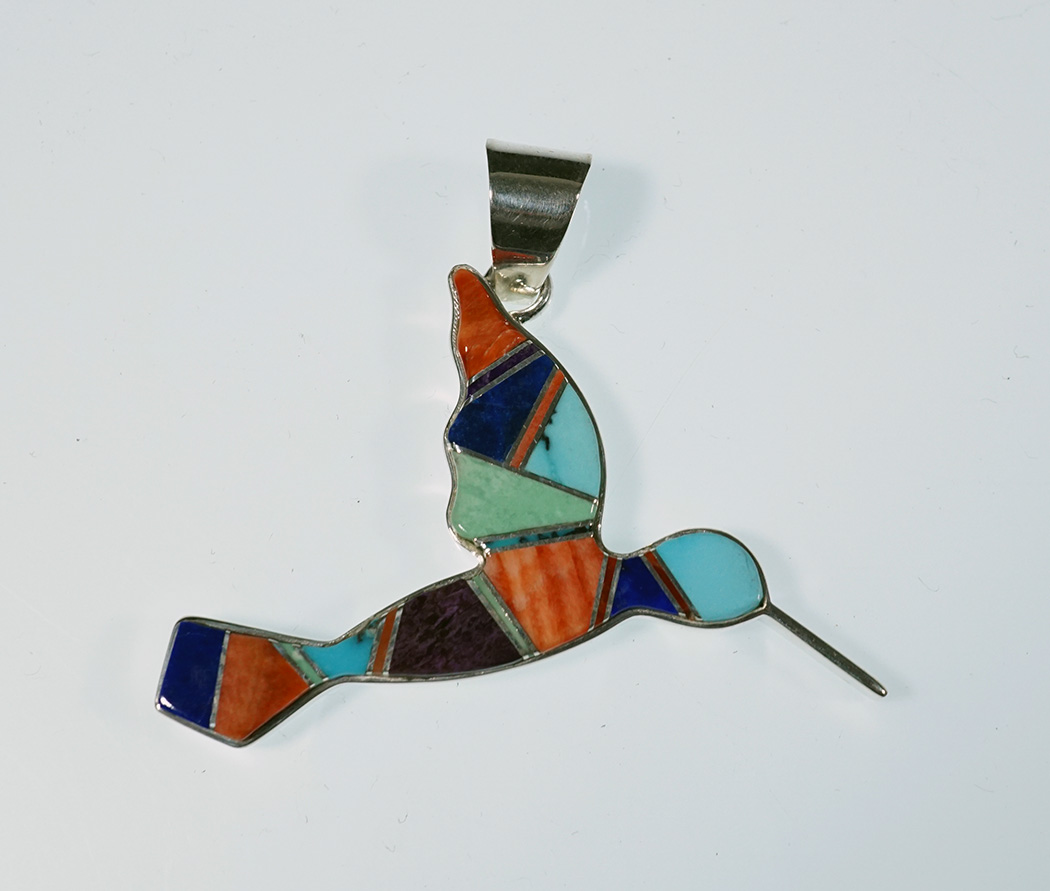 Earl Plummer is an award-winning Navajo silversmith. He won Best of Classification in Jewelry at the Santa Fe Indian Market in 2013. See more of Plummer’s work here.